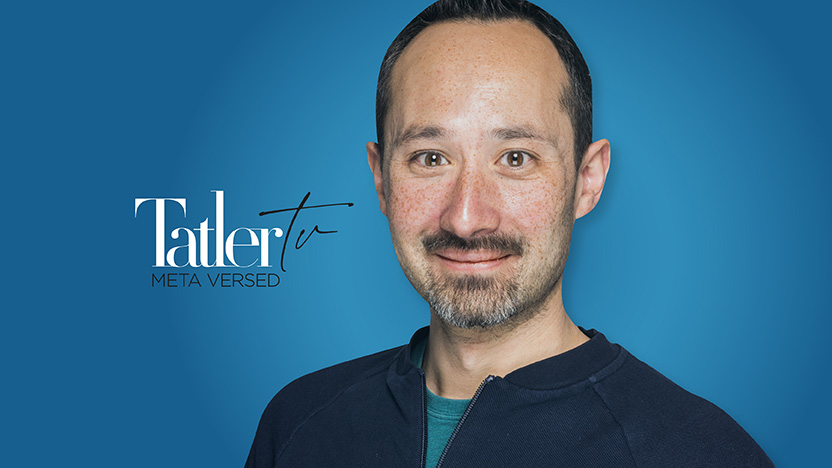 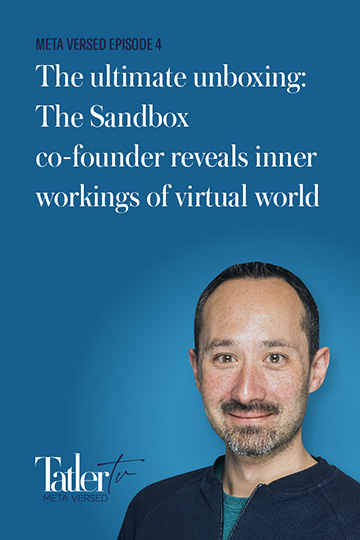 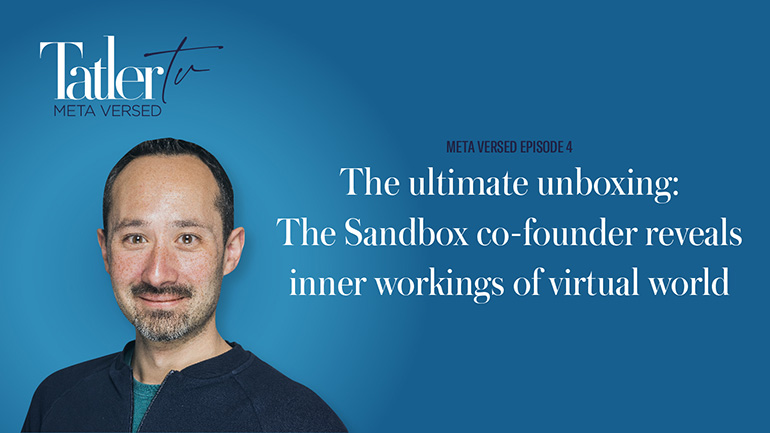 The Sandbox’s co-founder, Sébastien Borget, reveals the inner workings of this virtual world

Meta Versed
April 19, 2022
In Collaboration with

It has been named one of the top 100 Most Influential Companies of 2022 by Time magazine, and it seems everyone from Gucci to HSBC has bought LAND in the virtual world, but how much do you really know about The Sandbox? ‍

Tatler speaks to the company’s co-founder and COO, Sébastien Borget, about the possibilities of the metaverse, what makes The Sandbox unique, what to expect from the world, and most importantly, why it should matter to us.

The Sandbox’s co-founder and COO Sébastien Borget discusses how he and his team built the open-world game that took the metaverse by storm. Latest launch Mega City 2 follows the success of the company’s first virtual space, with the land sale opening on the same day as Tatler’s show.

4:30 PM GMT+8
register nowRegister
watch now
Thank you! Your submission has been received!
Oops! Something went wrong while submitting the form.

Thank you! Your submission has been received!
Oops! Something went wrong while submitting the form.

Thank You For Registering For The Event

You will be receiving details for the event shortly as well as reminders as the event draws near.

OKAY
Oops! Something went wrong while submitting the form.